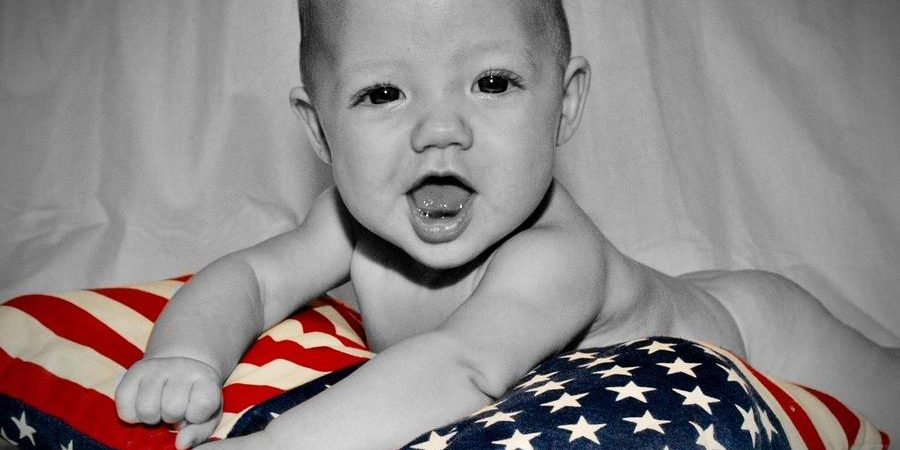 The New England Patriots and their interminable dynasty continued their relentless standoff to see if the end of Tom Brady’s career or the heat death of the universe comes first. They drafted three fantasy football eligible players in the 2019 NFL Draft, but should you add pieces of a perennial powerhouse to your roster? Gee, I wonder?

Harry was my favorite wide receiver this year going into the draft, and going to one of the greatest teams of all time, who just lost one of the greatest receiving threats of all time, obviously did nothing to stem my enthusiasm for the kid. There’s one major bugaboo from Harry’s college tape, and that it’s that his separation isn’t great. Here’s the thing… it doesn’t matter. Much like Dez Bryant, who was open even when he wasn’t (and he rarely was really open).

For 2019, it’s hard to say what we should expect out of Harry. At first blush, the potential Patriots wide receiver room looks stacked. Julian Edelman, Harry, Demaryius Thomas, Josh Gordon, and Phillip Dorsett. Then you remember… Demaryius Thomas sucked last year before blowing out his Achilles (for the second time). Josh Gordon voluntarily walked away from the game before getting popped with another suspension and hasn’t played a full sixteen games since the first Obama administration was wrapping up. Philip Dorsett is a bust. That quickly leaves Edelman, Harry, and guys like Dontrelle Inman. Long story short: I’m not worried about his spot in the starting lineup.

Here’s the rub with Harry: the fantasy football ADP. He’s currently going as the #38 wide receiver off the board, alongside guys like Christian Kirk and Dante Pettis. If one of those guys are still on the board, I’d lean their way. However, I would still take him ahead of guys like Mecole Hardman and D.K. Metcalf. His ADP is set to skyrocket in the draft season, so be wary of taking him at cost. Right now, it’s a solid price for his upside, but that could change.

Damien Harris is easily a top-three running back in the 2019 draft class. He probably wouldn’t be top-five in 2018, and from the looks of it, he wouldn’t be top-seven in the 2020 draft class. He looks better by comparison, given that the 2019 NFL Draft class is wide on who would normally be second and third-tier talents. He’s a really good second-tier running back, so he shines among the turds this year.

Still, there’s a lot to like about Harris. He has good hands, and he’s great in the open field. At 5’10” and 216 pounds, he has the size to take on would-be tacklers, as is his preferred style. He racks up a ton of solid yards after contact (not cheapie BS where a flailing NT gets three fingertips on his ankle).  He is a truly good back and should produce in fantasy football if given an opportunity.

The opportunity. The Patriots already have a young running back in Sony Michel, but he doesn’t catch passes. Also, Michel is currently hurt. The Patriots also have an incredible pass-catching back in James White… but, he doesn’t catch passes. Rex Burkhead has the allure of untapped potential but he’s going to be 29 when the season starts and hasn’t surpassed 94 touches in a season yet (Rex G.O.A.T.head jokes aside). Damien Harris is already the most complete running back on the team, but he isn’t the best at anything of any of the backs on the roster. He’s a jack of all trades and a master of none.

If Harris was on the Raiders or the Buccaneers, he might be the #1 rookie running back in fantasy drafts this year. At this point, it’s hoping you can cut through Belichicanery to find his valuable fantasy football weeks.

Let’s get this out of the way: if Stidham plays, the Patriots are already screwed. It means Tom Brady had a devastating season-ending injury and they cut Brian Hoyer, who actually knows what he’s doing. He likely won’t be a fantasy football option. With that in mind, let’s take a look at Jarrett Stidham!

He’s just okay! Stidham has some nice zip on his balls but he desperately needs to learn at the feet of someone like Tom Brady. He was absolutely oblivious to rushes and missed desperately needed pre-snap reads. He also zeroed in on his receiver and was a mess beyond five yards or so. These traits led to a lot of picks and almost-picks in college, and are things he needs to clean up at the next level if he is going to succeed. Don’t bother with learning his name this season.