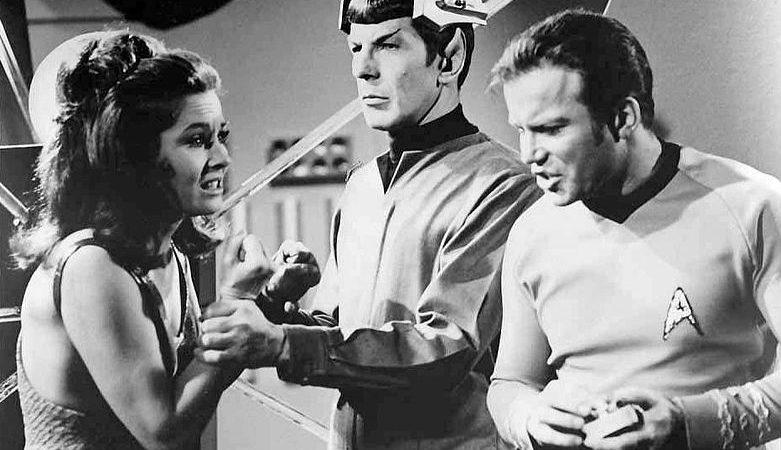 Streaming fantasy football WR sleepers is a dangerous game. There are so many mouths to feed in any given offense, (and we start so many wideouts) that anyone of value is likely already snatched up and benched as a speculative upside play. That having been said, “this is going to be hard for me to figure out” is not the reason you clicked on this article. Below, I’ve curated three fantasy football WR sleepers to help you in week four. Because ownership is all wonky, I’m giving you an extra wide receiver candidate up near the 50% ownership mark. Three of these guys are available in over 50% of Yahoo! leagues, and the third guy is available in 90% or more.

Chris Godwin at Chicago (47% owned)
Godwin doesn’t have the best matchup here, but he’s the guy most likely to help your team for the rest of the season out of the four guys listed. He has twenty targets in three games and has scored in all three. While DeSean Jackson had the headlines for his long bomb TDs from Ryan Fitzpatrick, it was Godwin doing the yeoman work underneath. He’s also averaged 4/57, so he’s unlikely to goose egg you. He’s currently WR27 in half-PPR and has earned that.

Geronimo Allison versus Buffalo (43% owned)
Godwin and Geronimo come as a two-pack (WR28 to Godwin’s WR27), and Geronimo is actually my favorite guy on this list. He has the more potent offense and will shed the desiccated corpse of Randall Cobb and ascend to the #2 WR on the depth chart very soon. He has a score in two of the three games this season, and averages just over 69 yards per game so far. He gets a middling Bills defense that somehow managed to have just one WR go into double-digits against them over their last two games after allowing Willie Snead, Michael Crabtree and John Brown all score against them in week one.

Antonio Callaway at Oakland (36% owned)
Callaway is probably the most talented wide receiver on this list, but he isn’t exactly a household name. He is extraordinarily talented but is a complete knucklehead who could not keep himself from getting suspended in college, depressing his draft stock. That doesn’t necessarily preclude him from being a monster when he makes it on the field, though. Callaway had an eye-popping 11 targets last week without the specter of Josh Gordon hanging over the Browns. He only caught four of them, but a lot of that had to do with the trash passes Tyrod Taylor sent his way. Baker Mayfield can be accused of a lot of stuff, but having trash passes isn’t one of them. As for the matchup? The Raiders allowed four touchdowns to wide receivers last week.

Christian Kirk versus Seattle (10% owned)
Kirk and Callaway have a lot in common. They both had troubles entering the NFL (though Kirk’s pale in comparison to Callaway’s) and both face an offense with a new signal caller who entered partway through the game last week. Kirk and his presumptive QB of the future, Josh Rosen, will take the field against the somehow-still-good Seattle Secondary. The Seahawks are middling against opposing wide receivers in terms of fantasy points allowed, but this could be Kirk’s coming out party. He’s increased from two targets to five, to eight over the last three games, and his catches and yards increased accordingly. This could be his big breakout game, and he’s worth a stash, even if you don’t want to start him this week.

If you like this WR sleepers article, check out our other sleeper articles this week:
QB Sleepers
RB Sleepers
TE Sleepers