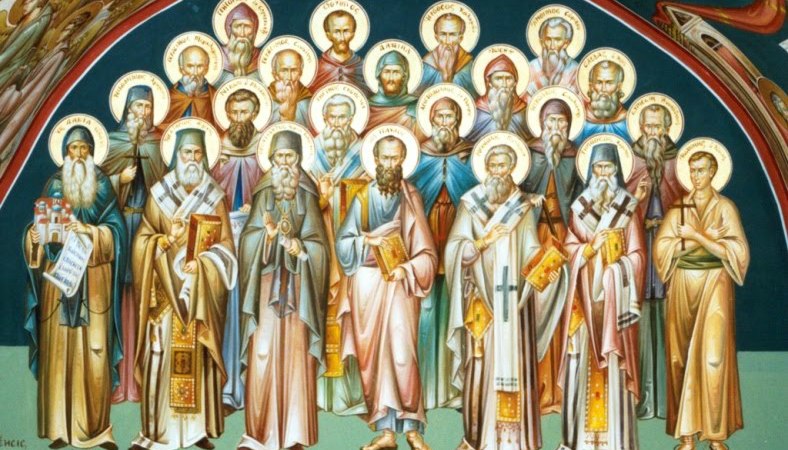 One of the best offenses in 2018, the New Orleans Saints hope to build on their success and not end up on the wrong side of another Minneapolis Miracle. Let’s take a look at a 2018 fantasy football sleeper, bounce back, and bust for the Saints.

2018 Fantasy Football Sleeper – Ted Ginn, Jr (ADP 193, WR69)
There are only nineteen wide receivers who have at least 700 yards in each of the last three seasons. Of these nineteen, only four did it with two teams. Marvin Jones (Cinci/Detroit), Alshon Jeffery (Chicago /Philly), and Brandin Cooks (New Orleans/England) are the big three names. The last name? Ted Ginn, Jr.

Last season’s WR34 finished with the best catch rate of his career, which reeks of regression. However, he had the fewest air yards of those three seasons and the highest efficiency. The Saints gave him nice, efficient routes that allowed him to have a greater success and convert a higher amount of these targets. Tre’Quan Smith and Cam Meredith will not have the same routes as Ginn, so I don’t see them taking a ton of his opportunities… At least, not enough for him to warrant WR69 (nice).

2018 Fantasy Football Bounce Back – Drew Brees (ADP 67, QB7)
Brees ended last season as QB9, and it was pretty much a worst-case scenario for his fantasy football owners. It was also his worst finish since Daunte Culpepper was the #1 fantasy football QB for the season. The strange part is that Brees played well, he just didn’t have the same opportunities he had in the past. The Kamara-Ingram Dynamic Duo took over the Saints offense, putting Brees firmly into a game manager role. The Saints’ one-two punch rushed for more yards than any Saints duo since 2006, and their 20 rushing touchdowns are twice as much as any Saints’ RB duo has had in a decade.

Now Brees will be without half of that two-headed thief that stole from his fantasy stats, as Mark Ingram will miss the first quarter of the season due to his PED suspension. Sean Payton doesn’t do PED suspensions, as evidenced by how far into the doghouse Willie Snead ended up last season. He’s also put Mark Ingram in the same doghouse at the first given opportunity in the past, meaning I’m not hopeful that he will let Ingram slide. Brees will get his offense back, and those who draft him will get his fantasy football production back.

2018 Fantasy Football Bust – Mark Ingram (ADP 53, RB24)
For the reasons I outlined above in the Drew Brees part of this article, I don’t believe Mark Ingram is worth a fantasy pick unless Alvin Kamara goes down with an injury. It’s this simple: Sean Payton makes all the decisions, and Sean Payton suffers no foolishness from Mark Ingram.