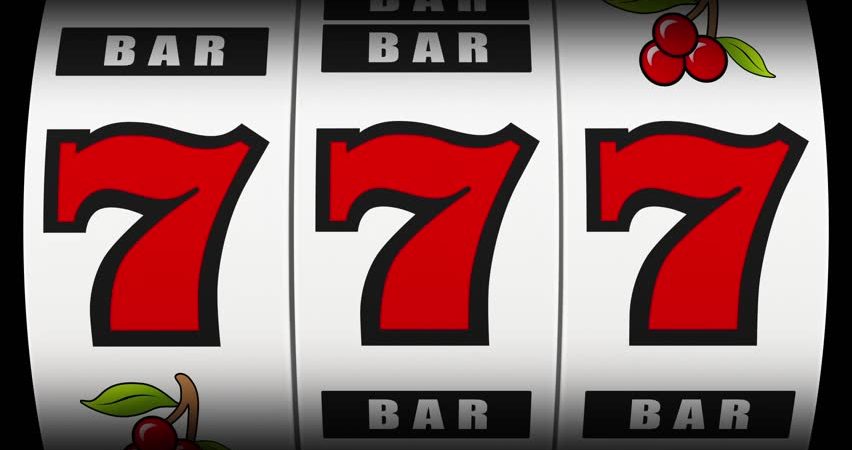 Las Vegas released its preliminary 2018 NFL Super Bowl odds on Monday, and there’s so much wrong with them, I don’t even know where to start.

That’s not why Las Vegas has lost its mind, though. The top seven teams in the league next year are:

Cue record scratch. The implied Las Vegas NFC standings next year are Green Bay (sure), Philly (ultimate disrespect), Minny (no quarterback yet but okay), Los Angeles (here we go) and a team with no secondary, no interior offensive line, and no red zone threat, the San Francisco 49ers. The implied odds here are that the 49ers will battle the Rams for the NFC West lead. As a 49ers fan, I can tell you that that’s absolutely insane. Sure, they won five in a row to end the season, but it’s a long road to the 49ers battling for the NFC West crown. I see 8-8 as a reasonable goal, and us 49ers fans should do cartwheels if they squeak into the sixth seed. I mean, Jimmy G is handsome, you can’t deny that, but like all the other handsome men that you bet on, he’ll leave you sad and alone if you put money down on the Niners there.

On the other hand, Seattle +2500 (implied the fifteenth-best team in the league) is both cool, and good. 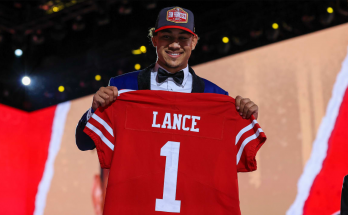 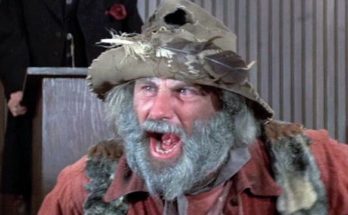