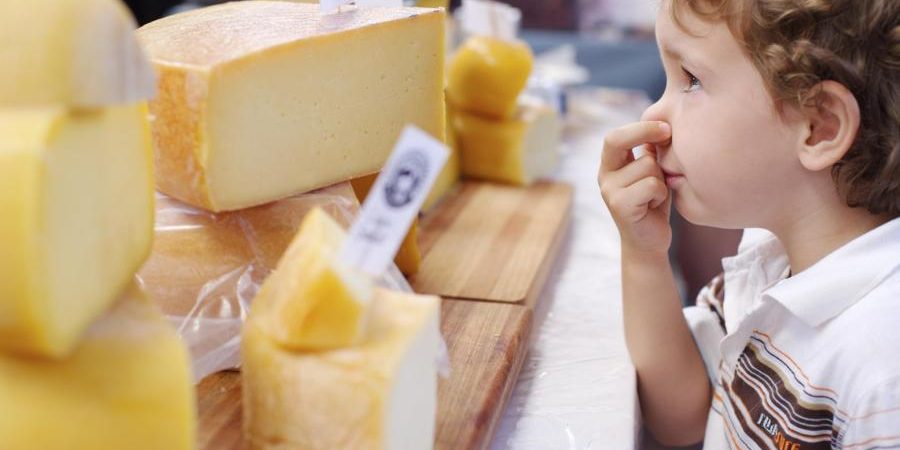 The Green Bay Packers have lost two of their last five seasons due to Aaron Rodgers injuries that caused him to miss about half the season. In 2012, they stormed back to make the playoffs, but fell just short this season. These injuries to Rodgers revealed something about their roster: it’s not very good outside of the man who could be the best football player on the planet. A disaster draft sees them actually getting out from under a bum contract or two to clear some cap space… though they’re already going to do that (cough, Randall Cobb, cough). Without further ado, here are the sixteen players the Packers and their new front office decide to keep in a double disaster draft.

Rodgers is a no-doubter, as he’s the straw the stirs the drink for the entire state of Wisconsin. Nelson might be playing out the string as he hasn’t looked like Jordy for a couple seasons now, ditto with his fellow toe head Clay Matthews. David Bakhtiari, Nick Perry and Davante Adams are here for the long haul and it would be absolutely moronic to cut them. Daniels was their best lineman in 2017, and Jake Ryan and Blake Martinez are probably the best defensive duo in terms of quality production meeting with affordability. They’re the most no-doubt duo out there… so far.

If you have two starting quarterbacks, you have no starting quarterbacks. If you have three running backs for less than $2.5 million next season, even if one is actually a wide receiver, you have a core worth hanging onto to figure out who will come out victorious. While the Green Bay running back situation will give fantasy football players ulcers in 2018, it is one that is a wonderful problem for Green Bay to have. Bulaga and Taylor are quality offensive linemen and worth a hold. Kenny Clark is good and cheap, and HaHa Clinton-Dix has gone through enough in his life with a name like that. He stays.

These guys have to Green Bay Pack their bags and head over to either St. Louis or Mexico City. The biggest player of note would be Randall Cobb here, who will most definitely be starting on one of those squads in 2018.

One Comment on “2018 Disaster Draft: The Green Bay Packers”