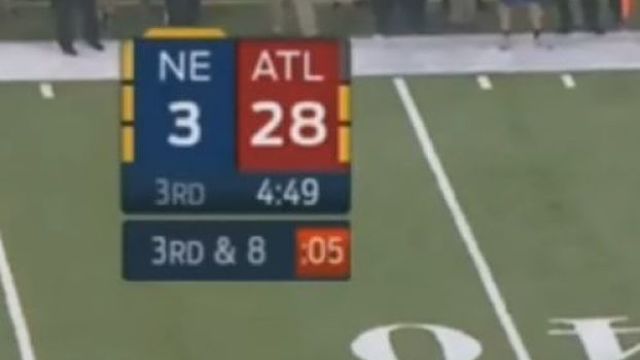 Keeping sixteen players on the Atlanta Falcons roster in the face of a drastic disaster draft was much, much easier than the Arizona Cardinals. It makes sense, as the Falcons are an ascending team with plenty of talent (who blew a 28-3 lead in Super Bowl LI). They are going to have to part ways with some talented players, but such is the life of a perennial playoff team in the face of chopping up your roster.

Quick reminder of what exactly it is we are doing can be found here.

Matt Ryan, Julio Jones, Alex Mack and Devonta Freeman are the heart and soul of the Atlanta offense, and if you wonder why they would be held back in a disaster draft, I’m going to assume you don’t understand how football works. Robert Alford and Desmond Trufant are a devastating CB duo that are the core of the Atlanta defense. Takk McKinley is a hyper-popular and even more talented edge rusher on a rookie deal. He’s not going anywhere.

After locking down the core of the team, it’s all about making sure they have the pieces around them to work. The entire O-Line makes the cut except the weak spot (RG Wes Schweitzer). Derrick Shelby and Vic Beasley join Takk McKinley to form an extremely strong defensive front. Tevin Coleman makes it as the lightning to Devonta Freeman’s thunder and is spared the disaster draft cut with the hopes the Falcons will keep him around. Keanu Neal and Deion Jones are as talented as they are inexpensive, so they make the cut, as well.

Submitted for the approval of the Midnight Society, the Conquistadors and the Arches.

Disclaimer goes here: Roster is as of January 1, 2018 and salary figures are from Spotrac.com