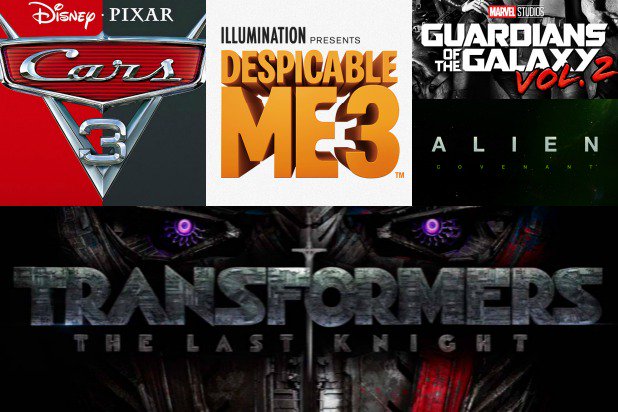 Hollywood has a remakes problem. They know that if they do a sequel or a redo of a classic film, it’s essentially printing money. Ths means scores of uninspiring junk makes its way to theaters to rack in that sweet box office gold. We are the same way in fantasy football. When a running back gets hurt, we like to squint and pretend that the sequel backup to that player will be just as good. We know it won’t be the same, but we like to pretend. Injuries to players have opened opportunities that nobody has quite grabbed, and you can use some of that uncertainty to swing for the fences. Let’s just hope it’s more Spider-Man’s reboot, and not… Spider-Man’s reboot. Here are three players available in 50% or more of Yahoo! leagues, with one as a deep league play available in over 90% of Yahoo! leagues.

Latavius Murray at Washington (44% owned)
Washington is middle-of-the-pack against running backs this year (fourteenth-fewest fantasy points allowed), so the matchup isn’t all that positive. He’ll be splitting time with Jerick McKinnon this week, as he has been. If you’re reading the sleeper piece though, you’re trying to squeeze blood from a stone. Murray’s carries have gone up literally every single week for each of the last six weeks, topping at nineteen carries last week. The Vikes will try to run the ball and play good defense. That’s a good bet to make it twenty carries for Murray.

Thomas Rawls at Arizona (28% owned)
Trying to mine value out of the Seattle backfield has been an effort in futility. On its face, this, too, will seemingly be an effort in futility. The problem has been a crowded backfield in Seattle combined with a bad offensive line. With C.J. Prosise set to be eased back in and J.D. McKissic more a wide receiver (and another week of Duane Brown working with the line) he’s the best bet to be a hammer this weekend. The Cardinals are a bad matchup on paper, but they have allowed double-digit fantasy points to a running back in three straight games.

Wayne Gallman versus San Francisco (6% owned)
If you’re in a deep league and looking for a hail mary touchdown play, the 49ers are almost up to two seasons as being your best bet. They allow literally the most fantasy points per game to the position going on twenty-five straight games. He’s more talented than Orleans Darkwa, which means more likely to inexplicably bust one for 40 yards and a score. He’s as good a bet at sub-10% as anyone else.